Did you know that: 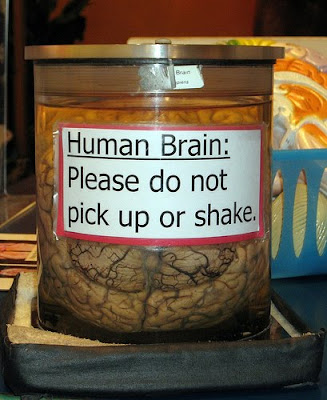 I remember being "normal" sized when I was younger. For some mysterious reason I ballooned up in 4th grade and was back to normal by 5th. The boy that wanted to pass notes and hold hands in 3rd grade - Eddie Freeman, insulted me about my size the following year. I moved the summer after 4th grade and so he never had the opportunity to learn that I was not a "fat girl", I just had a fat year. It bugged me for a time but since I never saw Eddie again I tried my best to leave it in the past.

I don't think I was fat again until my senior year of high school, when I wasn't as physically active but kept eating the same. Again, I lost the weight, and by graduation my mother was rewarding this "good behavior" with shopping sprees.

I slowly put on a few pounds over the years at college, but I didn't feel "fat" until after graduating and living with someone. I think that I became comfortable and complacent about things, including over-eating, drinking, and not getting exercise.

I think for me, it is more about learning bad habits and then not having the self-discipline to make the changes I need. Sometimes I think I need to physically go somewhere where I won't have access to food like I do and where someone external to myself can force me to get off my lazy ass and exercise. But that isn't real.

The reality is that I need to figure it out on my own. Bad habits are so hard to break. It seems the harder I try to make myself change, the more I slip into "out of control" behavior. It's like I forget to remember that I don't want to be that way any longer.

Photo Credit (Artist is not associated with the blog or its contents. I just really like the image):
http://www.flickr.com/photos/hatchibombotar/ / CC BY 2.0
Statistics thanks to http://www.endfattalk.org/stats.html
Posted by Leann at 10:27 AM No comments: Links to this post